HomeNewsAustralia’s Current Flu Season Is Tough: Will America’s Be the Same?
News

Australia’s Current Flu Season Is Tough: Will America’s Be the Same? 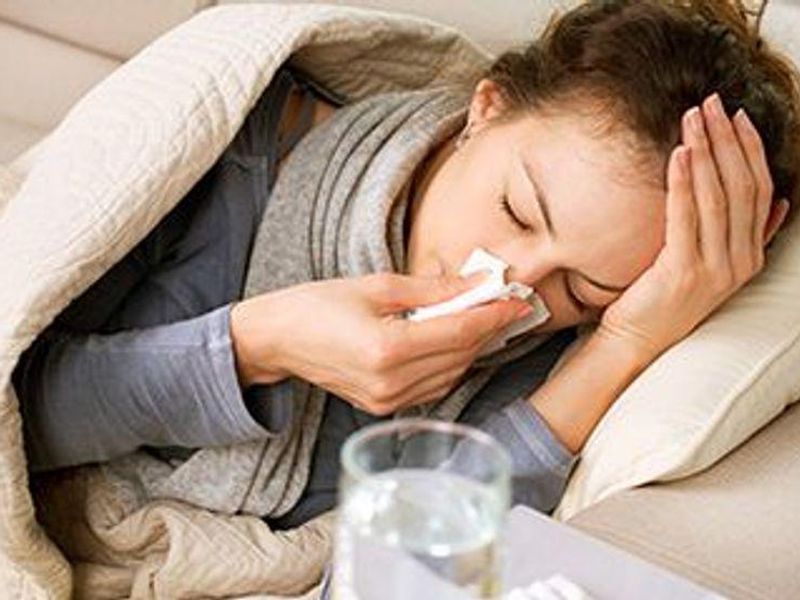 Children ages 5 to 9 years had the highest flu rates, while those aged 4 years and younger and teenagers were also hit hard

Australia’s flu season had a big impact on children. Children ages 5 to 9 years had the highest flu rates, while those aged 4 years and younger and teenagers were also hit hard. “There are a lot of young kids who have not had flu at all over the past couple of years,” James Cutrell, M.D., an infectious disease expert at UT Southwestern Medical Center in Dallas, told NBC News. “That’s going to make them more susceptible to get it and then to spread it to other people.”

Not only were the young the most vulnerable, but also Australia’s flu season kicked off early. “The earlier it starts, the worse it tends to be,” Robert Citronberg, M.D., executive medical director of infectious disease and prevention for Advocate Aurora Health in Illinois, told NBC News.

Though public health officials have warned since 2020 about the challenges of a bad flu season paired with the COVID-19 pandemic, that has not happened yet. Cutrell said it is not time to panic, but “it is time for people to prepare.”

That includes flu shots, which in the United States will protect against four strains of flu, two each from influenza A and B. Immunity has waned these past two years with little flu circulating, NBC News reported. Those vaccines should arrive at U.S. pharmacies and doctors’ offices soon. Fry said the CDC recommends getting the shots in September or October. 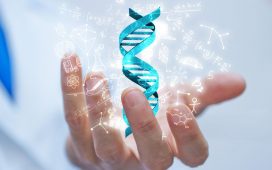 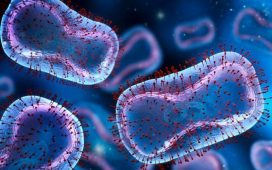 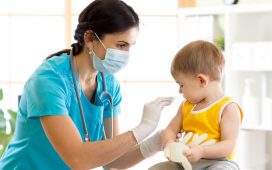 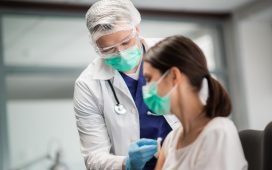 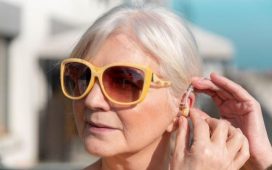 Cheaper OTC Hearing Aids Should Be in Stores by October, FDA Says 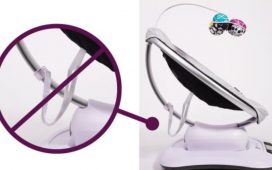