Survey Results: Do you educate your patients on gun safety? 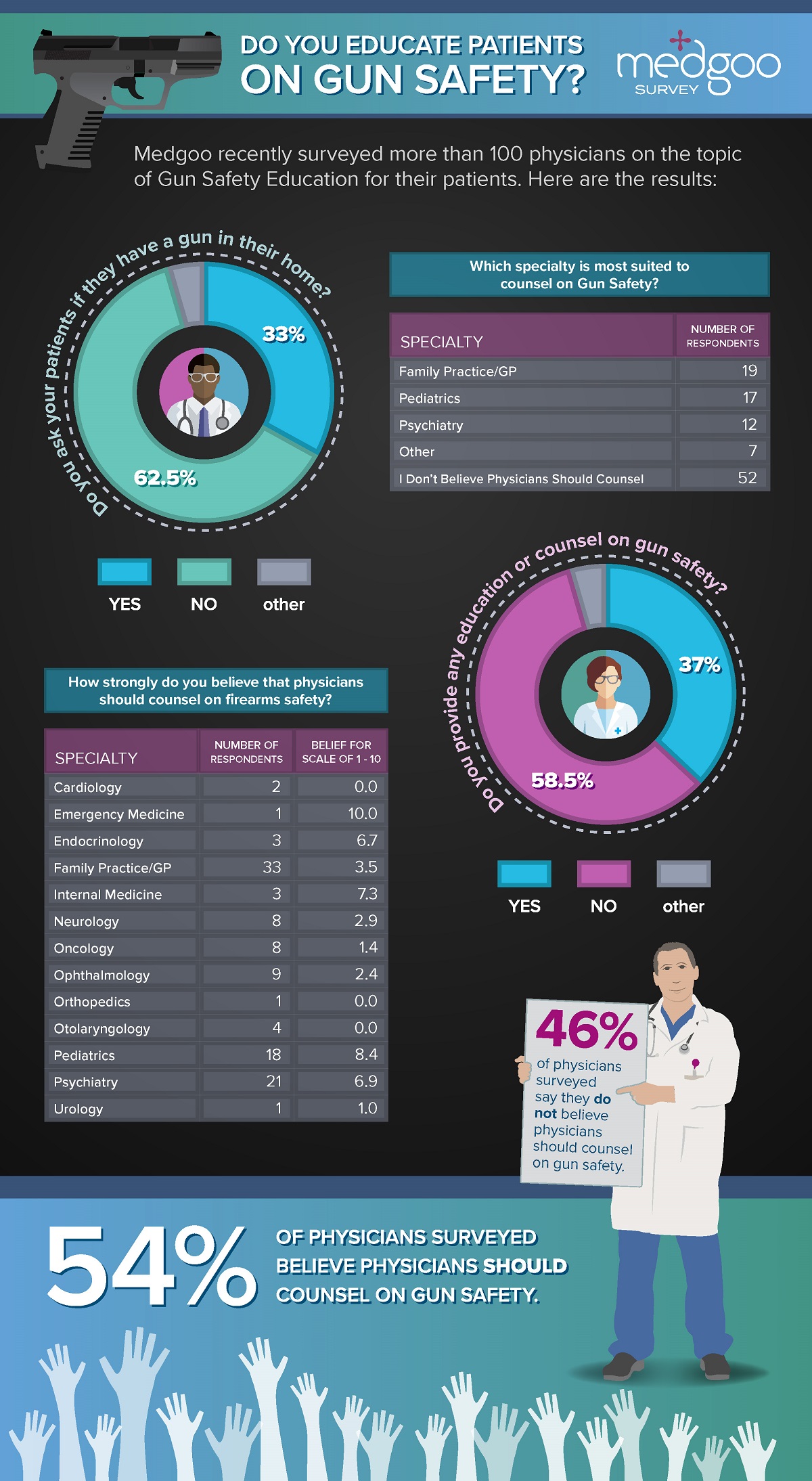 Since the increase of gun violence in schools, as well as the deadliest mass shooting in history happening in October 2017, the question of whether gun violence should be treated as a public health issue has surfaced throughout the media, as well as within physician associations.

APHA (American Public Health Association) has long been an advocate for violence prevention policies. They advise that since gun violence is a complex issue with deep roots throughout American history and culture, it must be treated as a public health issue.

AMWA (American Medical Women’s Association) members, recently participated in the March for Our Lives in Philadelphia, in order to show support for the idea that gun violence is a public health issue.

NPR (National Public Radio) also speaks out about the lack of involvement from public health officials after the mass shooting in Las Vegas which killed 50 people and injured 400. The author’s reasoning is that, “That’s because the victims in Las Vegas and Texas were killed with guns. And over the last three decades, Congress has made it clear that they don’t want the public health community looking too hard into the causes of the violence.” 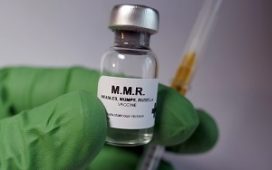 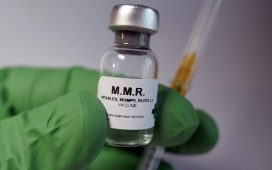 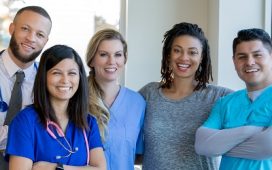 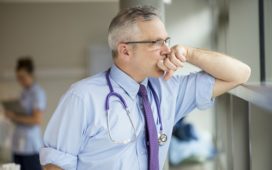 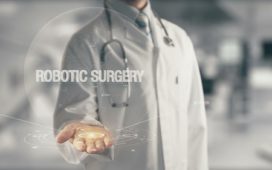